To vaccinate, or not to Vaccinate?

Vaccination shots have been given in America and other parts of the world for a very long time. They are given to babies. The first vaccination shot that is given to newborns is the hepatitis b vaccine (hepatitis b...which is spread through sex and needles). From then on, there are various different vaccinations that are given to children between the ages of two to six months. There have been many accusations that these vaccinations are actually more dangerous than they appear to be.

Parents have been told for year that the accusations linking vaccination shots and disabilities such as autism, along with many others happen to be false. There have been claims that a child would be progressing normally up until the time that they have actually received their vaccination shots, and then, their progress has either slowed down, or they have noticed a tremendous difference in their children. These parents have reported that according to doctors, the changes in their children have absolutely nothing to do with the vaccination shots. “The original research began to be discredited as early as 1999, when two studies commissioned by the U.K. Department of Health found no evidence that immunizations were associated with autism. In 2001, a panel of 15 experts from the Institute of Medicine, which advises Congress, found no connection between the measles, mumps, and rubella (MMR) vaccine and autism”...The vaccinations have been said to not been perfect, but have stated in this article along with others, that there is in fact no definite link between vaccination shots and autism. This was back in 2004.

In August of 2013, an article surfaced, stating that the courts have quietly confirmed that the MMR vaccine, which happens to be the vaccination shot that is given to children in order to prevent measles, rubella and mumps, has in fact been proven to cause autism in children. There have been cases in which ended in parents being reimbursed for the suffering of their children. The cause is not really so much the vaccinations themselves, as much as it is the children having adverse reactions to these said vaccinations. “In a recently published ruling, part of which was censored from public view, a young boy was awarded hundreds of thousands of dollars after it was determined that the MMR vaccine led to a confirmed diagnosis of autism spectrum disorder (ASD)” (Breaking: Courts discreetly confirm MMR vaccine causes autism). This story has given parents the right to be skeptical when it comes to vaccinating their children. There has been research confirming that there is no link between vaccinations and autism, and there has been evidence linking the two together. The choice is your. To vaccinate, or not to vaccinate?

www.stayalfred.com Until recently. I was under the impression that a hotel was the best option for my family and I while  traveling. La... 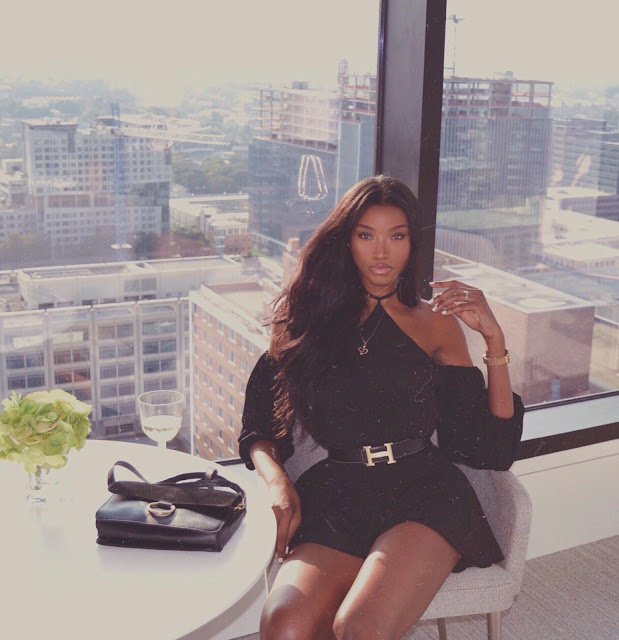